Applications for Sakaw Terrace are officially open. This comes on the heels of a great deal of anticipation from both the community at large and from GEF Seniors Housing. CEO Raymond Swonek explains that he’s been eager for the applications to open to the public and begin the process for seniors to be able to call Sakaw Terrace home.

“Between the phone calls we receive here at the offices every day, the engagement we see on social media, and the excitement we’ve seen at the events promoting Sakaw Terrace, we know opening these applications couldn’t have come soon enough,” says Swonek. “The Mill Woods community has wanted a building like Sakaw Terrace for a long time and we’re going to deliver on a building for seniors that’s unlike anything else in the neighbourhood.” 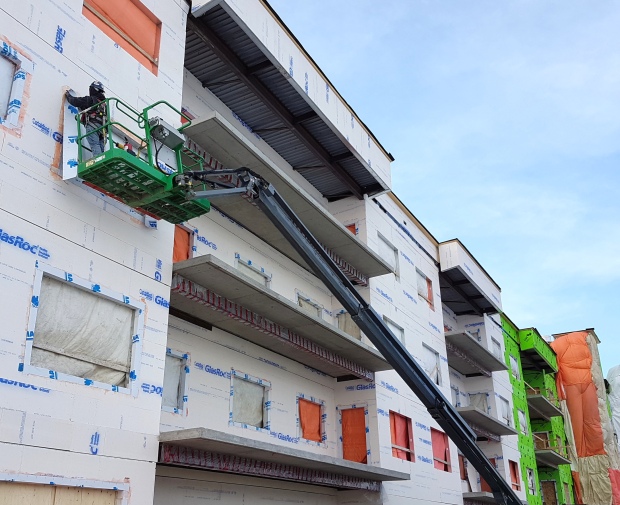 GEF Seniors Housing staff will collect application forms over the next three months, compiling a list of all the qualified applicants. On May 8, 2018, a lottery draw will be held at the Mill Woods Seniors Association (second floor, 2610 Hewes Way, Edmonton) to determine who will be first to be interviewed. For previous building openings, GEF Seniors Housing has used the lottery system for applicants as a means of making sure the entire process is fair to everyone involved.

“The building has 158 suites and we’re expecting many more applications than that over the next three months,” says Swonek. “With such a huge demand for the building, we want to ensure that everyone who applies has an equal chance of being able to move in once the building opens.” 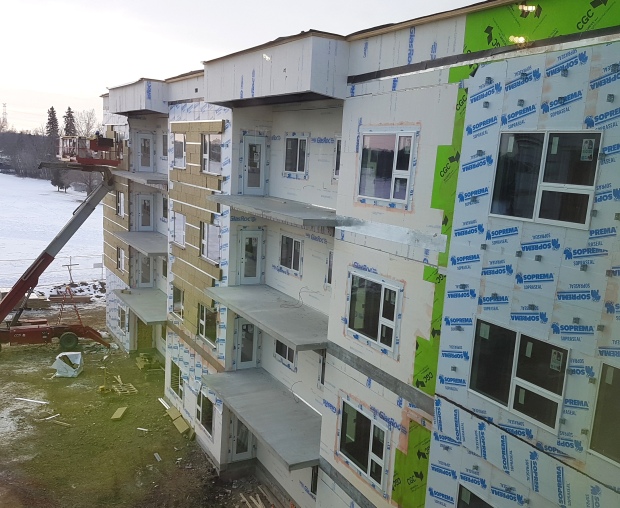 After the applicants are chosen from the lottery, they’ll be scheduled for an in-person interview followed by a letter either accepting or declining the application.

GEF Seniors Housing will be handling all applications for Sakaw Terrace’s early 2019 opening for both the lodge and the apartment programs. Applications and the brochure explaining Sakaw Terrace’s housing programs will be available at all GEF Seniors lodge sites and at the Mill Woods Seniors Association, where members of the GEF Seniors Housing team will be available on a few select dates in February over the noon hour to answer questions and accept applications. 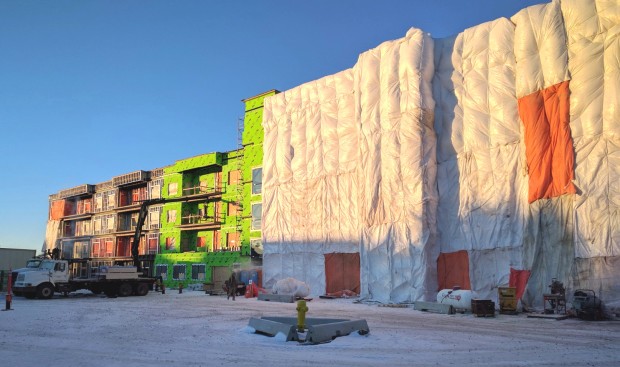 For Sakaw Terrace, it’s more important than ever to have the knowledgeable GEF Seniors Housing staff available to go over the new housing programs available.

“The Integrated Project Delivery (IPD) model used for Sakaw Terrace pushed everyone, from the architects to the sub-contractors, to work as efficiently as possible without sacrificing any quality,” says Swonek. “All 900 people who have worked on Sakaw Terrace have done an amazing job on this building so far and I know Sakaw Terrace will set a new standard not just for GEF Seniors Housing’s buildings, but for seniors housing buildings all over Alberta.”

One thought on “Sakaw Terrace Applications are Open”